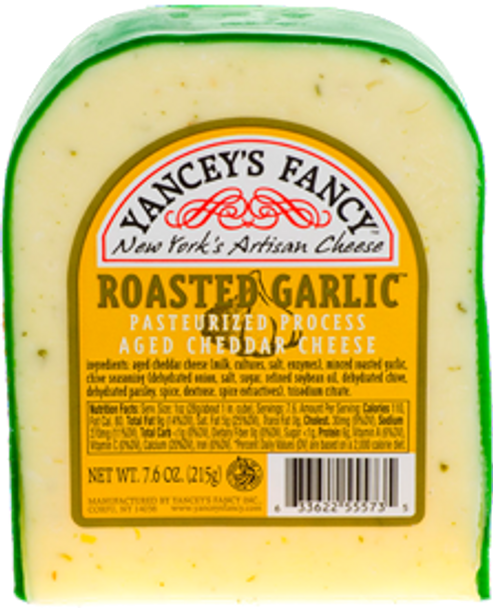 Out of Stock
Frequently bought together: 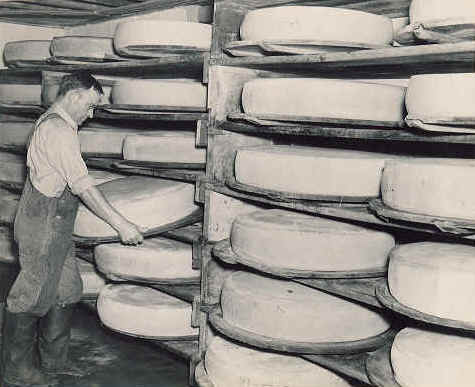 Following World War I, Leo Kutter emigrated from Bavaria, Germany to New York State, home of North America's first cheese factory. He brought his cheese making knowledge and skill to a small factory in Cowlesville, NY where he made Limburger. Mr. Kutter made cheese in Cowlesville from 1926 until World War II broke out. The war left the area with too little milk for cheese making so Mr. Kutter had to wait until it ended before he could get back to his trade. In 1947 he built a new factory in Corfu, NY and began making Swiss, brick, cheddar and Limburger cheeses. His sons, Richard and Tony started working in the factory and learning the trade while they were quite young. In 1962, Leo passed away leaving the business to both his sons.

Throughout its sixty plus year history, Kutter's Cheese/Yancey's Fancy has established a reputation for high quality, innovative products. In recent years, under the leadership of Bailey and Wimble, Yancey's Fancy has launched in excess of fifty new and exciting varieties of cheeses that reintroduced the flavors that made New York famous for handcrafted cheddar cheeses many years ago. Yancey's Fancy continues to create new varieties of products with several new products ready for introduction into the market in the near future.